For the "Geek" in me, I was immediately attracted to this Master Background.  AND Donald's great expression was a bonus.  Hummm, reminds me of those awkward times when I had to stand in front of the class and repeatedly show that I didn't know what I was doing.

Here's Wikipedia's note on the film:

Donald in Mathmagic Land is a 27 minute Donald Duck featurette released on June 26, 1959. It was directed by Hamilton Luske. Contributors included Disney artists John Hench and Art Riley, voice talent Paul Frees, and scientific expert Heinz Haber, who had worked on the Disney space shows. It was released on a bill with Darby O'Gill and the Little People. In 1959, it was nominated for an Academy Award (Best Documentary - Short Subjects). In 1961, two years after its release, it had the honor of being introduced by Ludwig Von Drake and shown on the first program of Walt Disney's Wonderful World of Color. The film was made available to schools and became one of the most popular educational films ever made by Disney. As Walt Disney explained, "The cartoon is a good medium to stimulate interest. We have recently explained mathematics in a film and in that way excited public interest in this very important subject." 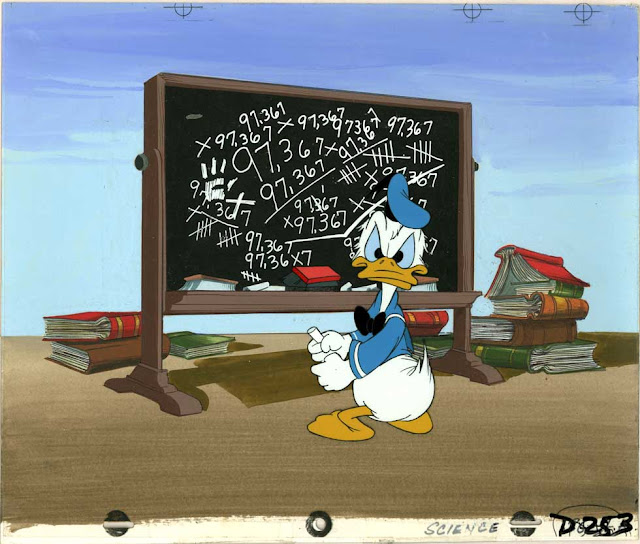 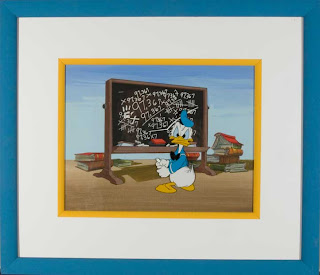